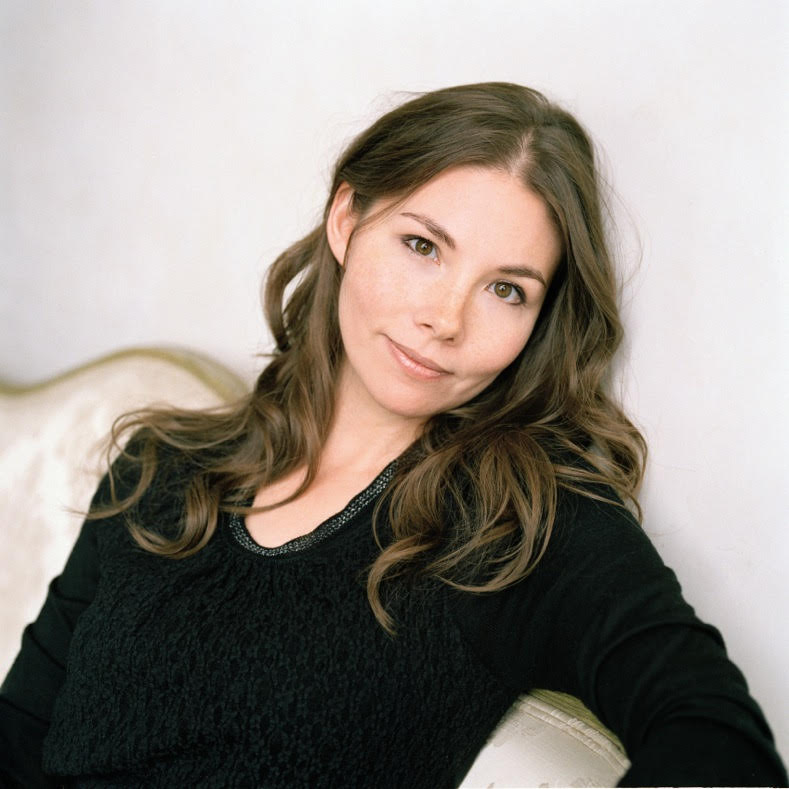 The Cushing Memorial Library and Archives is pleased to host a Zoom conversation with award-winning comic book and novel writer Marjorie M. Liu, to celebrate the release of her first short-story collection, The Tangleroot Palace (Tachyon Publications). Marjorie will be talking about her career and her rich array of work with Cushing’s Science Fiction & Fantasy Research Collection Curator, Jeremy Brett. The talk will be followed by questions taken from the audience.

The Texas A&M University Official Bookstore, Barnes & Noble Bookstore at the Memorial Student Center (https://tamu.bncollege.com/shop/tamu/home), will be supporting the event by providing copies for sale of Marjorie’s new book. The first 50 people to purchase a book through the Bookstore will receive a bookplate signed by Marjorie.

This event is free and open to the public. Inquiries: Dr. Marini, fmarini@library.tamu.edu

If you require an accommodation under the Americans with Disabilities Act (ADA), please contact Dr. Marini, fmarini@library.tamu.edu, to communicate your needs. Early notification is encouraged, and a request 5 workdays before the event you plan to attend will facilitate the provision of a reasonable accommodation.

Marjorie M. Liu is a bestselling novelist and comic book writer. She is the author of more than 19 novels, most notably the urban fantasy series Hunter Kiss and the paranormal romance series Dirk & Steele. She has twice received the Romantic Times Reviewers’ Choice Award, for The Mortal Bone and Tiger Eye. Ms. Liu’s graphic novel work at Marvel includes Black Widow, Han Solo, Dark Wolverine, and Astonishing X-Men. She is the co-creator of Monstress from Image Comics, which has won multiple Hugo, British Fantasy, and Harvey Awards. Ms. Liu was the first woman, and first woman of color, to win an Eisner Award in the Best Writer category.

At BookExpo, Ms. Liu was a featured speaker alongside Rachel Maddow, Ta-Nehesi Coates, and Malcolm Gladwell. She has appeared on MSNBC, CNN, MTV, and been profiled in the Wall Street Journal, Hollywood Reporter, Atlantic, and USA Today. She is a frequent lecturer and guest speaker, appearing on panels at San Diego Comic Con, the Tokyo Literary Festival, the New York Times Public Lecture series, Geeks Out, and the Asian American Writers Workshop.

Ms. Liu was born in Philadelphia, grew up in Seattle, and has lived in numerous cities in the Midwest, as well as Beijing, Shanghai, and Tokyo. Prior to writing full-time, she was a lawyer. She currently lives in Boston and teaches comic-book writing at MIT.

Jeremy Brett is an Associate Professor at Cushing Memorial Library & Archives, where he is both Processing Archivist and the Curator of the Science Fiction & Fantasy Research Collection. He has also worked at the University of Iowa, the University of Wisconsin-Milwaukee, the National Archives and Records Administration-Pacific Region, and the Wisconsin Historical Society. He received his MLS and his MA in History from the University of Maryland – College Park in 1999. His professional interests include science fiction, fan studies, and the intersection of libraries and social justice.